The Madison and Wausau area 25 and 40 Year Banquets were held at the Great Dane Pub and Brewery in Fitchburg and Wausau on October 13th and October 20th respectively. Everyone who attended had a nice dinner and the members who have reached either 25 or 40 consecutive years with the Union were given pins, certificates and gifts to acknowledge their years of service. The members who reached these milestones are as follows: 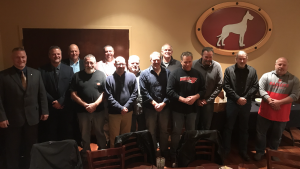 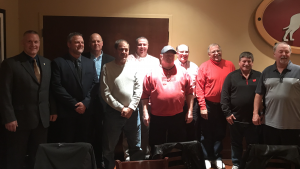 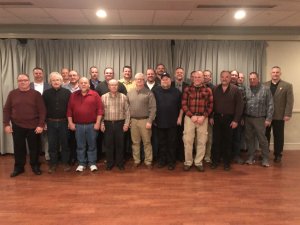 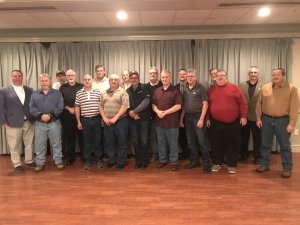